Luxurious and hypo-allergenic yarns. All our products are hollow core fiber that keeps warmer when you need to be warm and breathes to keep you cool.

The yarns are delivered in three different supports: cone, braid and balls.

Altifibers are the pioneers in Bolivia on selling the fantasy yarns, which is a melange of different colors. There are three kinds of fantasy yarns: tubular, boucle and chained.

Fiber spinning consists of transforming fiber into yarn. Fibers can be natural, synthetic or artificial.
Spinning is twisting several short fibers at a time to join them together and produce a continuous strand. When long filaments are spun, stronger yarns, called yarns, are obtained. 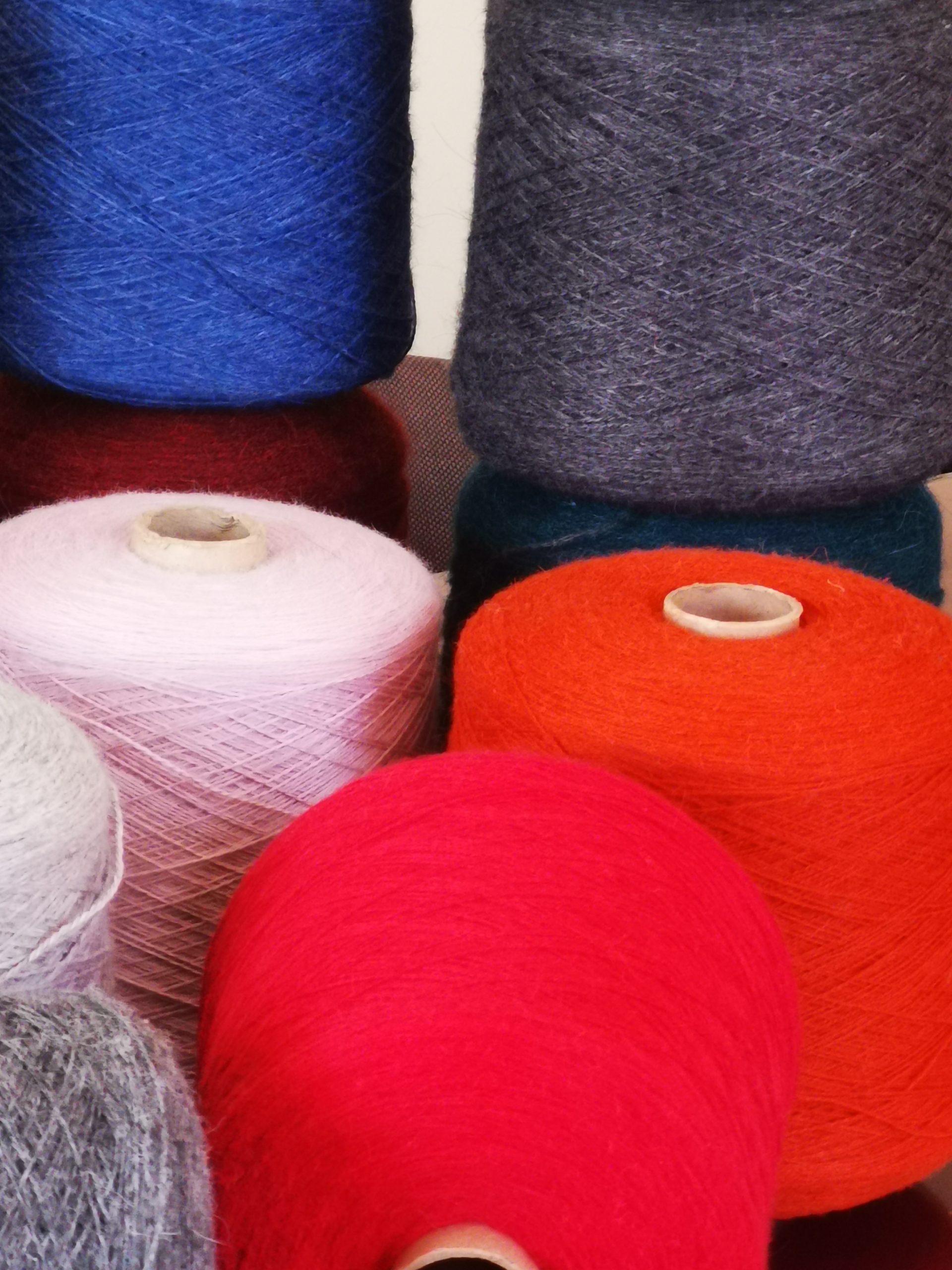 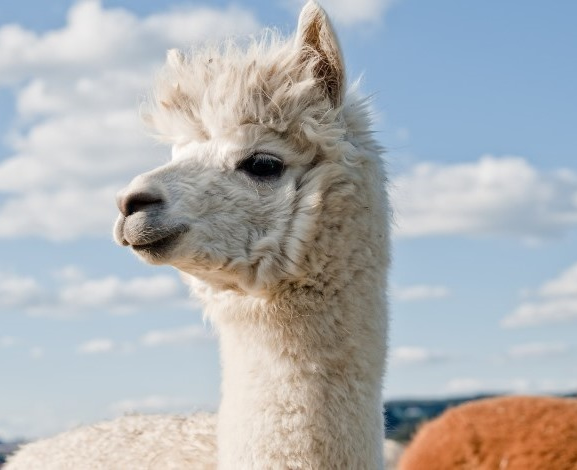 On the other hand, Bolivia has more than 2.2 million Llamas, the largest Llama population in the world. Llama Fibres have not been used extensively, as these present coarse Fibres of up to 90 microns, making these Fibres unappealing for the textile industry, thus limiting the industrialization of the Llama Fibres.

Altifibers developed its own ¨Know How¨ for dehairing the Llama Fibres and has obtained remarkable good results.

To know our products...

Our sales staff is ready to serve you.